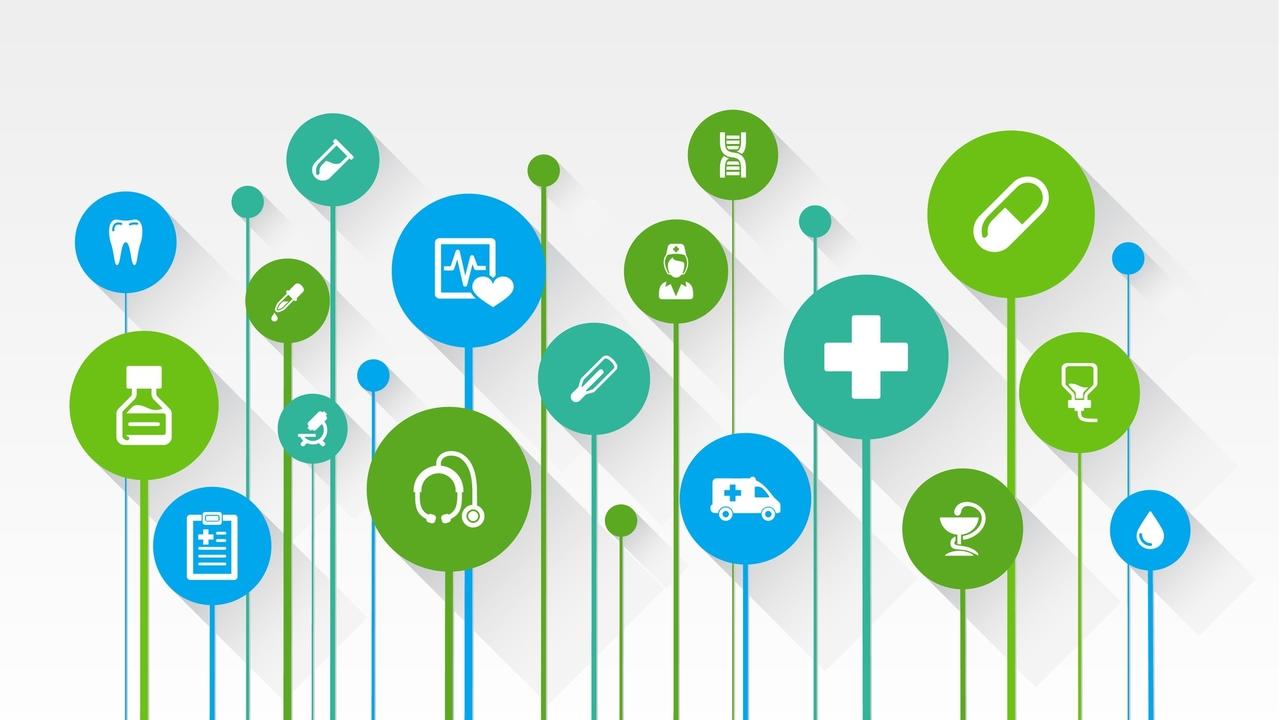 Epidemiology is the study of the spread of disease. The field began in the mid-1800s as medicine transitioned from a belief in the miasma theory to a more evidence-informed model of practice.

Thanks to the significant advancements made in the field of public health and epidemiology, combined with advancements in medical treatment and knowledge, the world experienced a shift in the mid 1900s. No longer was infectious disease the greatest cause of death; these beneficial effects prolonged the lifespan to a place where chronic disease was the greatest concern. Epidemiology now focuses on identifying and containing causes of both infectious and chronic disease.

When it comes to a global pandemic, epidemiologists rely on methods that have shown to be effective for decades. Because epidemiologists are the front line of research during an outbreak, you hear a lot of designations which are core to epidemiological understanding of disease but unfamiliar to the lay person.

This primer will help make sense of the information health professionals are sharing about the pandemic:

The chain of infection is, quite simply, the pathway for the disease to spread. How does it get from one infected person to another. A lot has happened since we first learned that it wasn't spread through miasmas.

We now know that microbes have a multitude of methods to spread from person to person. One of the first steps in outbreak preparation is to identify the specific way in which a microbe spreads. This enables precision in prevention protocols. Without this knowledge, we are left wasting a lot of time and money on strategies that just won't work.

When it comes to COVID-19, we know the majority of the spread is through infectious respiratory droplets and through fomites. (Other forms of spread are covered in our webinar update.)

A fomite is a non-living object that plays a role in the spread of disease. Your doorknob is a fomite. Your phone is a fomite. The card machine to pay at the grocery store, the handle of the shopping cart, and the doorbell at your neighbors home are all fomites.

This differs from airborne transmission where a microbe can linger in the air and infect others through breathing the same air. Respiratory droplets are heavy; they don't remain in the air for very long. They fall to surfaces, turning countertops, handrails, and grocery store shelves into fomites.

This is why handwashing is more important than masks at this time. A mask can contain the respiratory droplets expelled from a sick person, but a healthy person is typically exposed from contact with a fomite.

The reproductive rate (i.e. R0, r-nought, r-zero) is, essentially, the number of people one sick person typically infects. In other words, it is a situational figure that tells us how a disease is spreading.

This is important because it provides data for reducing the pace at which a disease spreads in a susceptible population. If an R0 is below 1.0, the disease can't spread. A higherR0, however, means that the disease can rapidly sweep a population. Some diseases, such as measles, routinely have an R0 close to 8, meaning each person who gets the measles, on average, infects 8 others.

The R0 is unique to not only the disease, but also the community. In epidemiology, we can generalize an R0, but also recognize that it is influenced by population density and a whole myriad of other factors such as socioeconomic status, cultural norms, and environmental factors.

The R0 is NOT a biological constant.

Assuming that the R0 will remain the same over time wherever a pathogen spreads is a dangerous mistake. We can control the R0 through public health interventions. This is why you will see multiple different estimates of the R0–epidemiologists know there is no single constant figure.

The goal in an outbreak is to get that number down low enough that the disease cannot spread. We use a wide range of tools to accomplish this–social distancing, hygiene, vaccination, etc.

Practically, this means that anyone using the R0 as a crystal ball is misusing the statistic. The R0 is used in epidemiology to identify goals in controlling the spread. We can predict the size of an outbreak given a current R0 and then work to contain that figure by reducing the R0 to <1.

IMPORTANT NOTE: The R0 is a function of the contact rate. In other words, it is directly affected by population density and social contact. Social distancing is a guaranteed way to reduce the R0.

Like the R0, the case fatality rate (CFR) is specific to a population and is not a biological constant. The CFR is the proportion of deaths caused by the disease among those who have the disease over a given time interval. It is expressed as a percentage.

A rate is always a measurement of an event over a specified period of time. CFR ≠ crude death rate.

In the case of COVID-19, research from China indicates that the CFR is elevated in people with preexisting conditions such as cardiovascular disease, diabetes, hypertension, chronic respiratory disease, and cancer. Additional research indicates this may be due to the way in which the virus affects the transport of oxygen in the blood. However, at this time, conclusive evidence confirming these risk factors and the potential explanations for these risk factors does not yet exist.

It is important to recognize that the CFR varies by time and region. For example, earlier stages of the outbreak produced a CFR above 17%, but in other areas it has been below 1%. This is expected in an outbreak like this. As time passes, more information is learned about the disease and containment and treatment methods both improve.

This means that, practically, when focusing on the overall CFR, it's important to focus on what is happening in your community in recent days, not what happened in China at the start of the pandemic. CFRs calculated recently from regions near you will be better predictors of your community's risks.

This is an important one and has its own post in development, but in short. One of the first things we identify in a situation like this is the natural history of the disease.

Natural history has nothing to do with the "natural" movement or with history. The natural history of a disease basically means what happens when this disease infects a person?

Answering these questions is key to developing effective prevention strategies.

The Importance of Epidemiology

Outbreaks and even global pandemics have affected human lives for as long as we have existed. When they occur, they are panic-inducing.

This innate panic, combined with the era of social media has produced a far more dangerous foe: disinformation. Increased access to advanced information has created a false sense of competency, resulting in the widespread dissemination of disinformation based wholly on a misunderstanding of scientific information.

Epidemiology is an advanced field of public health. It's not self taught and we can't DIY epidemiological research. Obviously, this primer is far from a substitute for even an Intro to Epi class. However, hopefully this helps you to identify the disinformation spreading faster than the virus itself. 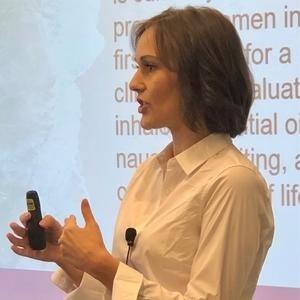 Dr. Hawkins brings 20 years of expertise in the integrative health field to her role as Executive Director of the Franklin School of Integrative Health Sciences and the leader of our clinical research team.

She holds a Bachelor’s Degree in Environmental Health from Union Institute and University, a Master’s Degree in Health Education & Promotion from the University of Alabama, a post-graduate certificate in epidemiology from the London School of Hygiene and Tropical Medicine, a PhD in Health Research from Middle Tennessee State University, and is completing the post-doctoral Global Scholars Research Training Program at Harvard Medical School. She also holds certifications in numerous natural health fields including aromatherapy, aromatic medicine, herbalism, childbirth education, and labor support.

Follow Dr. Hawkins' research and get the latest news from FSIHS!